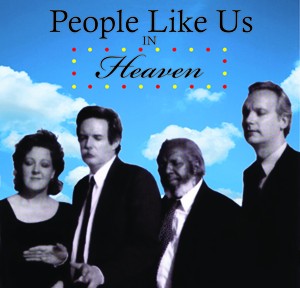 The music’s singularity stems from pianist-leader Joel Forrester’s distinctive tunes.  They should properly be called compositions – they’re elaborate and rigorous enought to be deemed so.  But there’s an intrinsic congeniality to Forrester’s writing for this band.  It makes thoughtful, progressive improvising seem like the most joyous task around.
Dave Hofstra’s animated bass is also part of this band, which includes the late Denis Charles on drums, and the baritone saxist Claire Daly.  From the gleefully bent salutation, “Straight Ahead”, to thinfectious “Make Mine Music”, the band gives the tunes a daft élan that suggests advanced ideas have many ways to avoid stuffiness.

The influence of Monk is writ large here, but as Francis Davis writes in the liner notes, “Forrester’s ability to suggest Thelonious Monk (is achieved) by winking allusion rather than shallow emulation.” The eight numbers are composed by Forrester, and the quartet’s playing is intelligent and engaging. On the longest number, “The Road Ahead”, Claire Daly’s rough tone on baritone and Forrester’s bright and playful approach are characteristic of the stimulating musical conversations one hears on this excellent outing.

Available for streaming at: 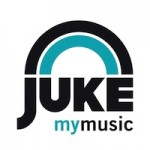